Our famous Cheese soufflé is a real favourite on our à la carte menu, so we wanted to share this wonderfully delicious recipe as it makes the perfect showstopper that is bound to impress your guests!

YOU WILL ALSO NEED: 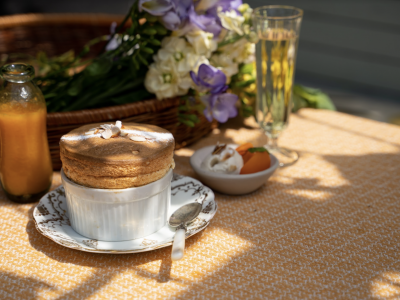 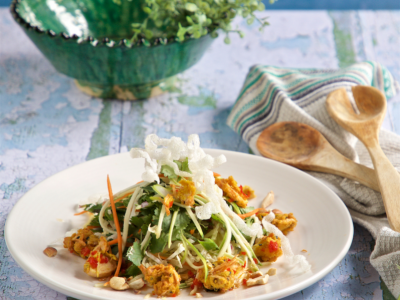